Our appliances chart includes the most common appliances, tools, gadgets used at homes, RVs, on the boats/yachts, during camping, etc. 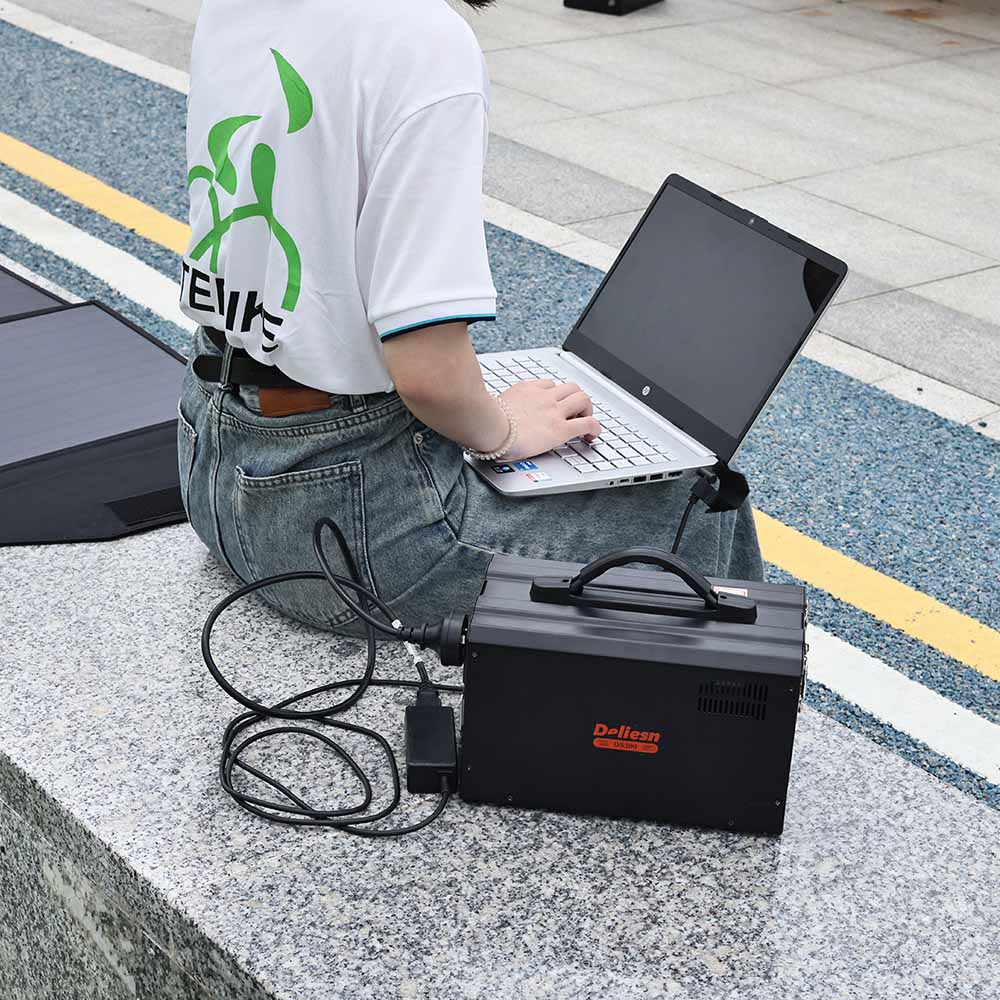 Before listing how much watts appliances actually need, it is important to explain few things first:

The Power generators feature internal combustion engines which burn fuel (gas, diesel, propane, natural gas, etc.), converting chemical energy into the mechanical energy and then using alternators (‘electric generators’), they convert mechanical energy into electric energy, which is then filtered/converted using onboard electronics into the actual electricity with stable voltage and as less distortions as possible (THD preferably less than 3%).

On the other hand, power stations use onboard batteries (mostly lightweight but powerful lithium-ion batteries) and electronics to convert chemical energy in the batteries into the electric energy.

There is no such thing as ‘indoor power generator’. End of discussion. In order to generate energy, power generators use oxygen from the air and burn fuel, creating fumes rich in carbon dioxide, but fumes that contain other gases, including very dangerous carbon monoxide (no smell, no taste, no color …).

Some power generators feature an option of connecting their mufflers with longer exhaust tubes for extracting fumes directly outside, but if there is any issue with such systems, exhaust fumes can quickly fill the room and harm (and kill) everybody inside. This is a serious warning!

Here is the list of most common household appliances, tools, and gadgets, often being powered by home, RV, camping, boat, etc. power generators.

When trying to calculate what appliances and tools your power generator may run, always use the worst-case scenario, just in case.

Power station feature many safety systems, including overload protection, but abusing overload protection system may result in damaged or even destroyed power station – not to mention possible issues due to the lack of electric power for the most important appliances that satisfy essential human needs, especially during power outbreaks, natural disasters and similar.

We can look at the power station to see how much power it takes to boil water.

A microwave oven is one of the most efficient means of boiling water, but one has to be very careful.

Note: before boiling water in a microwave, it is highly recommended to read the microwave’s Owner’s Guide, especially Safety Issues and Boiling Water/Liquids, just in case.

When boiling water in a microwave, always use microwave-safe pots/cups – never use metal ones and never use lids.

All of this leads to superheated water – water with the temperature above its boiling point, but with no steam bubbles.

But, as soon as the user touches the pot/cup with the superheated water, a large number of bubbles may form almost instantly – hot steam bursts, causing burns on the unprotected skin.

For short, be very careful when boiling the water with a microwave. 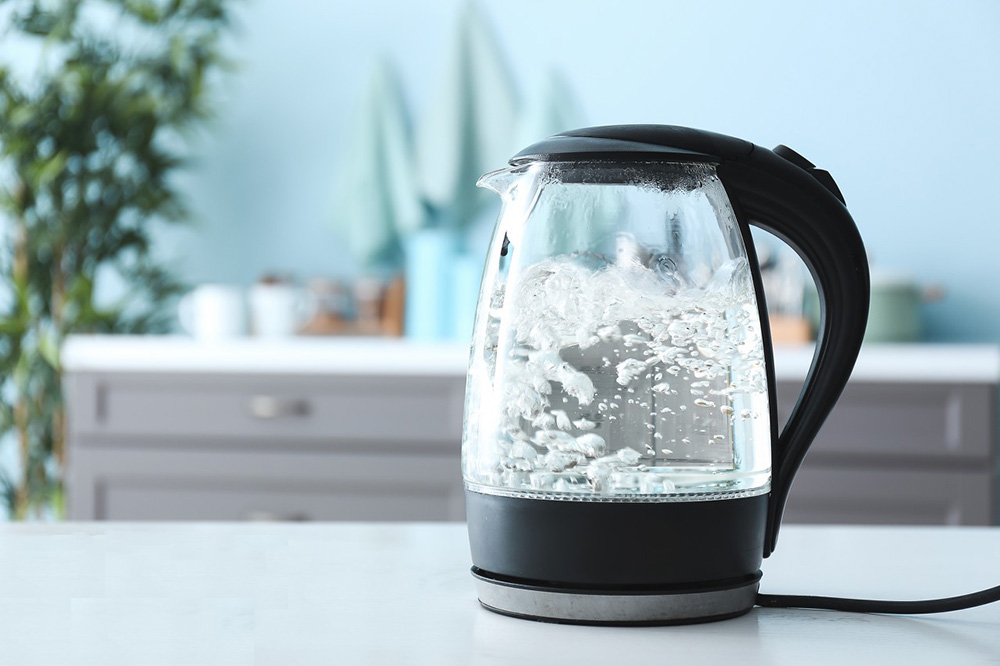 Electric kettles are designed to boil water as quickly as possible.

An electric kettle is not as an efficient heater as a microwave oven, since there is a large “parasite” mass to be heated, but there is no danger of superheating the water.

Personally, if You have the need to quickly boil various amounts of water for coffee, tea, and similar, an electric kettle is the way to go.

This means that power stations in the 1500-2000 watts range can be used to power microwaves and electric kettles in the 1200-1500 watts range.

Most power stations/solar generators in the 1500-2000W range feature internal batteries being able to store 500 – 2000 Wh of energy.

For example, a power station having a 900Wh internal battery is able to boil 30 cups (250 ml) of water – having warm tea, coffee, soup or similar drink/food can be extremely important in emergencies, or when camping, hiking, and similar.

Prev: Can You Charge a Portable Generator with a Solar Panel?

Next: The Difference Between Power Station And Power Generator 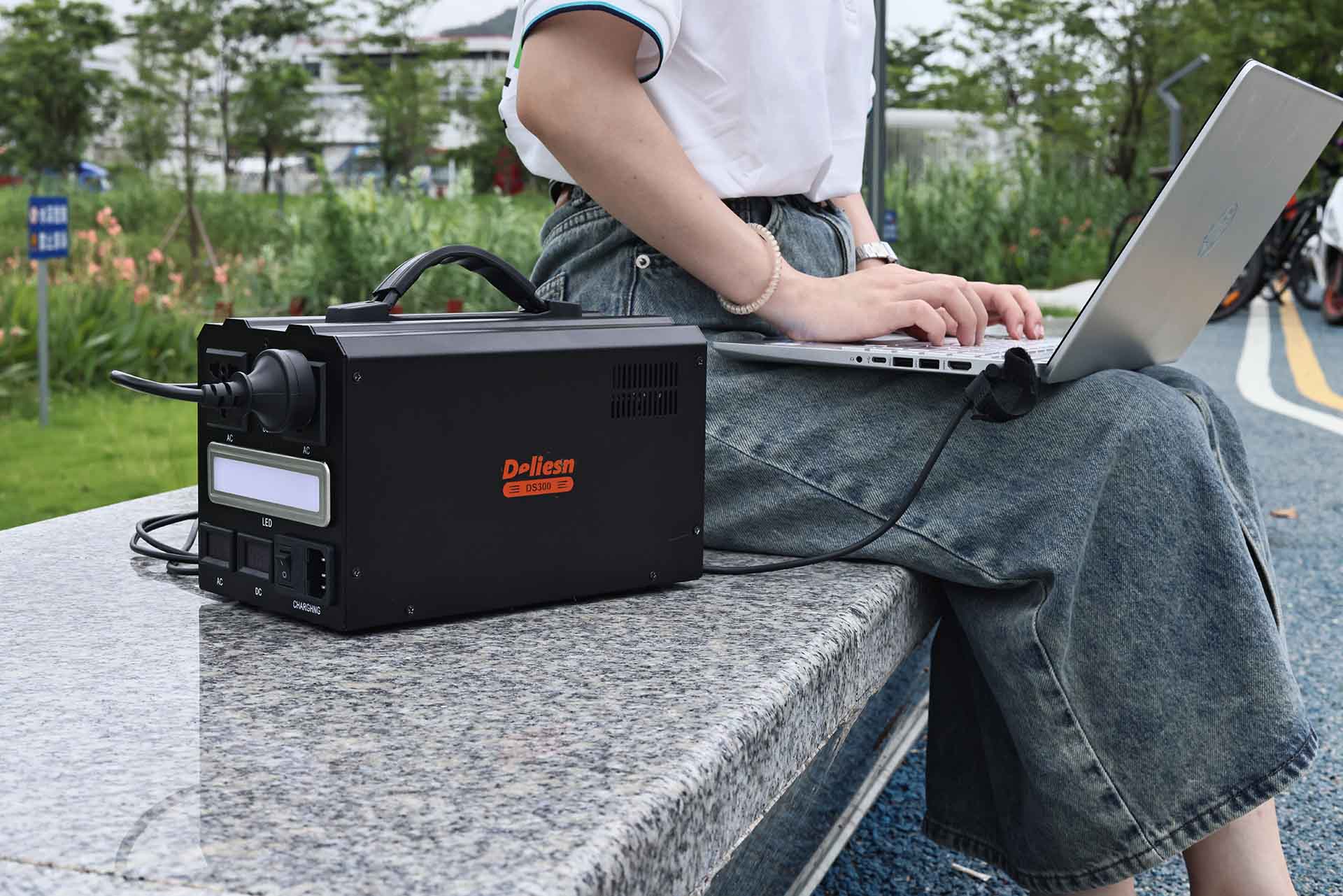